Halting an Epidemic: Polio in Nigeria

Betsy Pisik traveled to Nigeria, to report on Islamic resistance to the polio vaccine.
YouTube Link to Story

Where is the Landmark Lawsuit for Cannabis?

Marriage equality and abortion became the law of the land with Supreme Court wins. Marijuana?
Marijuana.com Link to Story

Congo: Rape as a weapon of war

I spent six weeks in Eastern Congo to report on rape as a weapon of war. This is the first of a six-part series.
The Washington Times Link to Story

Hezbollah held me during the 2006 Lebanon war, curious about Americans, Israel and colleges
The Washington Times Link to Story

Dozens of Lebanon's dead were temporarily interred in mass graves awaiting return to their villages.
The Washington Times Link to Story

A day in the life of Baghdad's Yarmouk teaching hospital, where medicine is nearly impossible.
The Washington Times Link to Story

The Geopolitics of Oil and Gas

I am currently co-writing with UN Secretary General Ban Ki-moon "Resolved: Uniting Nations in a Divided World," his memoir of conflict, peace, development and the climate crisis. The book includes SecGen Ban's candid assessments of world leaders and international efforts to improve billions of lives and save the environment. Columbia University Press will publish "Resolved" in early 2021.

My three decades in journalism have spanned nearly every section in the newsroom from wine critic to war correspondent. Subject expertise: peace and security, public health, international trade and development, the Middle East, energy, corporate governance and investor relations, and the $20 billion legal cannabis industry.

As the Washington Times' UN Bureau Chief, I reported from a dozen nations seized by conflict or wracked by poverty including Afghanistan, Lebanon, Israel and the Palestinian Territories and Congo. I was nominated for the Pultizer Prize for my coverage of the 2003 Iraq invasion.

I have also trained Afghan journalists for NATO, mentored Pakistani political reporters, and worked with some of the world's most promising journalists as an officer of the Dag Hammarskjöld Journalism Fund. 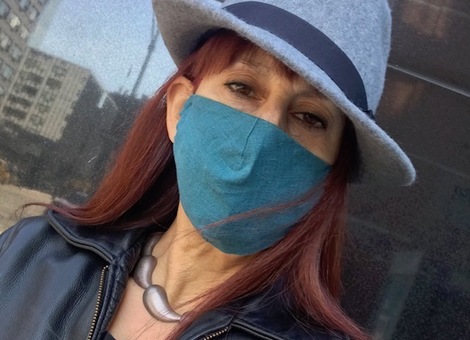